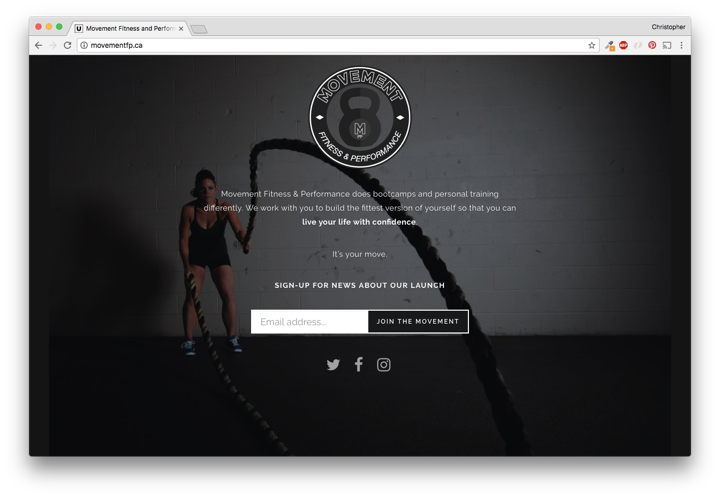 Here is work that I’m really proud of. I joined the team at Movement, a local Winnipeg Gym, as VP. This includes doing web design and development, social media management, content production, SEO, and marketing. It has been both challenging and rewarding to say the least. 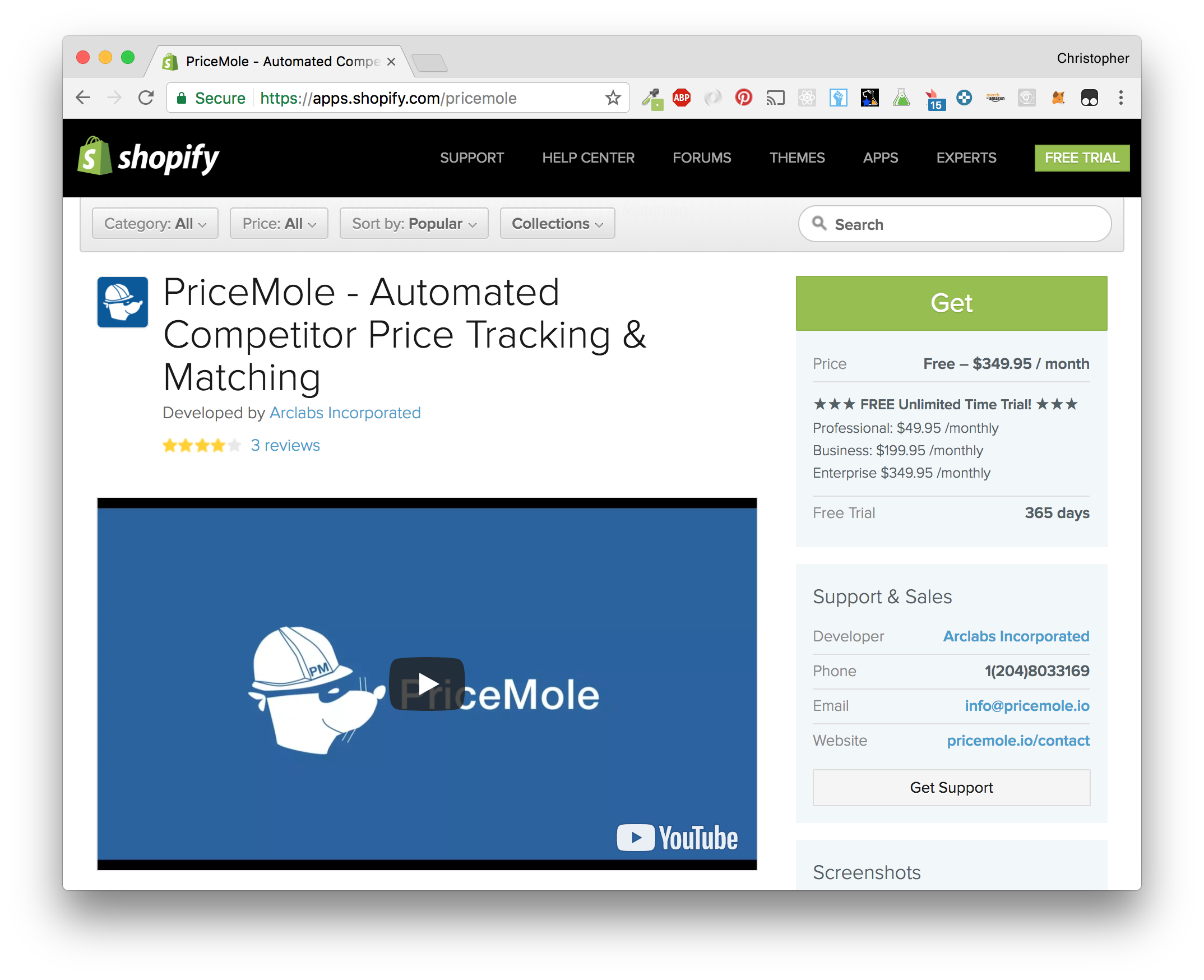 PriceMole is a Shopify SaaS app that I developed and marketed, written in Ruby on Rails. It uses a Python backend with Scrapy to scrape prices from competitor websites. The Devops is stack is modern. It’s fully dockerized and managed in Github, Semaphore, and Rancher. 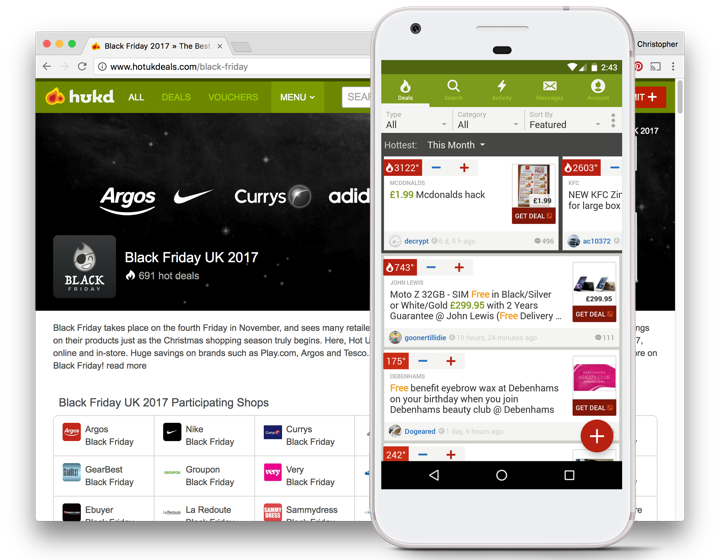 With over 1.5 million users, HotUKDeals is the largest deal hunting community in the United Kingdom. I worked on both the website and the Android app, and had a blast crafting solutions at such a large scale. 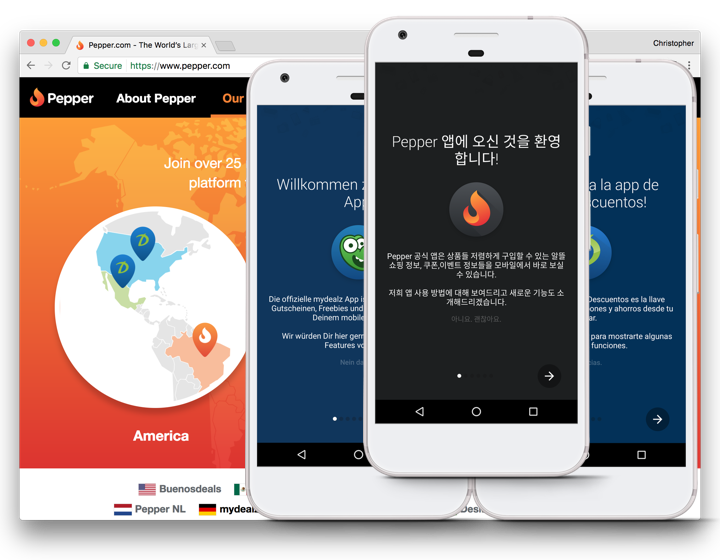 Pepper.com is an ambitious project that I got to build from the ground up last time I was in Berlin. It’s a deal platform written in Laravel that I helped architect and deploy in over 10 countries.

Working on the Android apps was a fun challenge too. We had to build robust, configurable apps with maintainability, internationalization, and localization in mind. 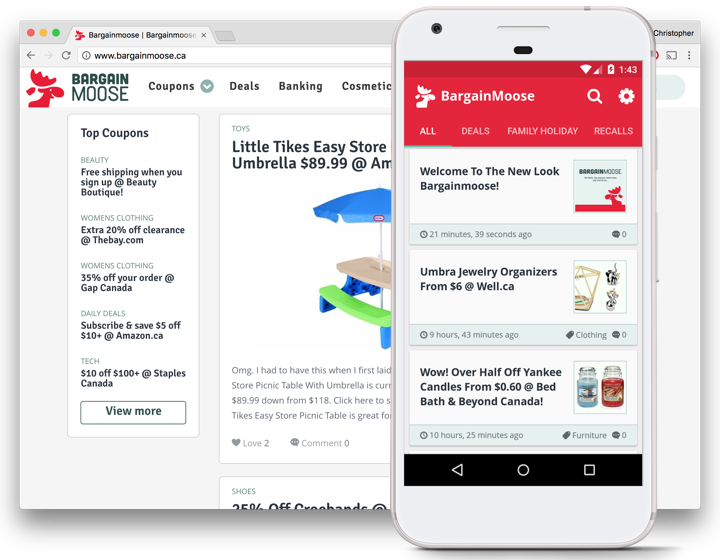 A little closer to home, BargainMoose is a Canadian deal community with a focus on content. It’s built on a heavily customized Wordpress deployment. 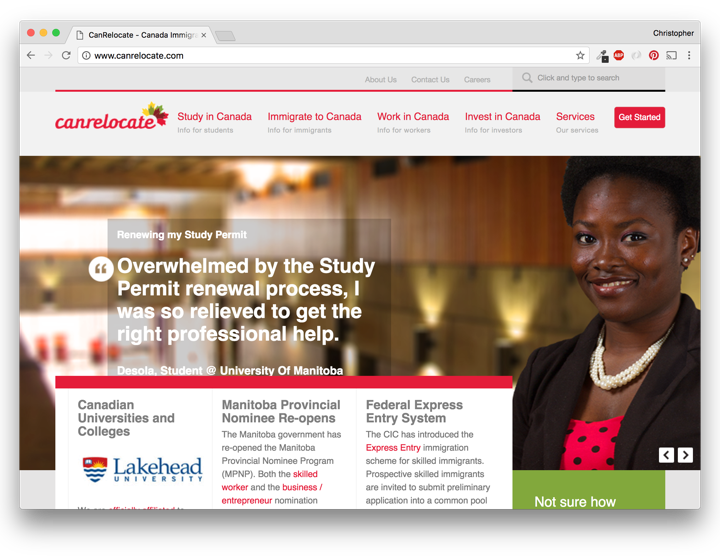 CanRelocate is a Symphony project I worked on back in 2014. The website helps inform prospective newcomers to Canada on the immigration process. It also helps new immigrants with acclimatizing to Canadian life.